An energy audit for homes is professional service that analyzes the efficiency of energy use in the home. The strength of the home’s envelope, including walls floors, windows, ceilings and doors are tested with instruments calibrated to measure the pressure difference, as well as using infrared cameras to determine temperatures. The energy audit is designed to identify opportunities to cut down on the use of energy while also increasing comfort. 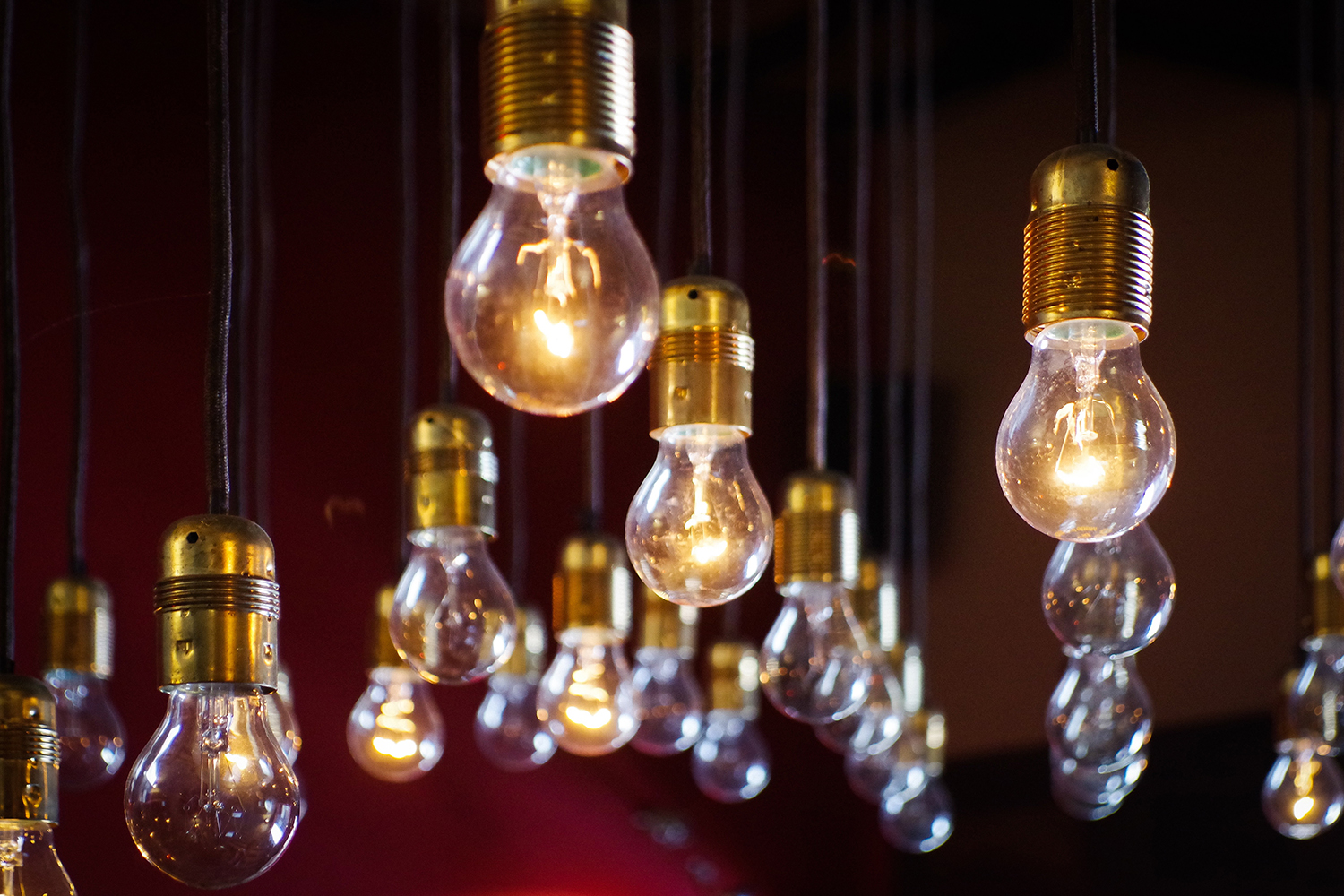 Most homeowners buying a home, it is likely to be the biggest purchase they’ll ever make. And one of the most expensive ongoing expenses associated with owning the home is the energy needed to run it and live there comfortably. What is known as the “gas mileage” that a house gets is quickly becoming a major concern for many buyers and they’re sure that the price of that “gas” is not declining in the near future. While conducting an energy audit or having specific tests for energy carried out on a house was not always a component of the due diligence however, the trend is changing as buyers become more conscious of energy usage and are becoming more aware of the possibility of qualitative testing services.

An energy audit that is comprehensive is a must in the due diligence checklist for all home buyers. It is important to know prior to closing , how the home performs in regards to the air quality as well as comfort for the homeowner, and areas of energy use, and also getting estimates of the cost to correct bad performance is essential to making an informed choice. Alongside identifying any hidden flaws in the performance of the house the results of an energy audit and repair estimates for costs can allow the price of purchase to be changed or result in sellers offering discounts that could be able to offset the costs of the energy auditand or even repair cost.

Building performance science, supported by technology and the nation’s desire and need to reduce energy consumption has led to an increase in the number of firms that have certified, educated experts to meet this need. Numerous auditing services and charges are offered to buyers of homes. Prices can range from $125 to $450 or higher based on the house’s size as well as the services required.

An extensive whole-house energy audit that includes a thorough review of the house’s construction appliances, materials and plumbing fixtures, lighting and its energy audit (typically over the last twelve months) and a wide assortment testing for diagnosing issues is a good possibility. The report of a thorough energy audit of the whole house provides buyers with the most information about the performance of the house and includes an orderly list of suggested improvements that are based on the cost savings of return on improvements.

There are other options, such as tests that are based on individual components or a combination of tests gathered from the complete house audit. While they don’t provide the comprehensive analysis that is derived from a complete home audit, these tests can provide buyers with useful information and , naturally, cost less. These tests could also provide estimates for the cost of improvement, but in case they don’t the auditor is capable of providing an inventory of recommended contractors who can provide estimates based on the results.

One of these tests utilizes a diagnostic device known as Blower Door. It is a variable-speed, calibrated fan that is placed in a frame that can be adjusted and temporarily set in a doorway outside and utilized to gauge the difference in air pressure. This device not only allows the auditor to determine the amount of air outside that enters a house per minute, but assists the auditor in identifying areas of air infiltration.

Infrared thermal imaging with an infrared camera is a useful tool to analyze. The difference between cold and hot air cannot be observed through an eye without a telescope. Infrared cameras have the ability to detect an increase in temperature that is lesser than .08 C. Sagging insulation or the lack of insulation behind walls and ceilings is not easily observed, but it causes a difference in temperature of the surface. Temperature variations shown in a color spectrum can be seen. This kind of energy inefficiency that could be fixed would otherwise go undetected and unnoticed, unless for the energy bill that is ongoing. Insulation is relatively cheap when compared to cost of energy due to the absence of insulation. In addition to revealing undiscovered energy issues thermal imaging may also identify previously unknown and undiscovered moisture issues that result in temperature variations on the surface.

A Duct Blaster, a diagnostic tool that is similar to the Blower Door is used to measure the amount of conditioned air that escapes the ductwork that is leaking to the attic of a house or basement. This is a problem which is often thought to be an issue that only affects older houses, but is also a frequent issue in modern houses that don’t have tests performed during or after the construction. Based on the Department of Energy a typical house is able to lose 20% of its expensive conditioned air because of leaks in ductwork prior to getting to the intended living spaces. It’s not unusual to find duct systems in older houses, and those in new construction because of poor installation, to suffer from greater than 40 percent leakage in ducts. This is energy wasted and money that a seller doesn’t even know about however a buyer could find out by conducting a basic tests done before closing.

The amount of time needed at the home to collect data and complete a full home energy audit typically takes 3 to 4 hours, or more, based on the house’s size. Then, additional time is required to create an audit report. In the majority of cases, a complete audit report can be provided in less than 24 hours. Testing for individual components will usually last between half an hour and one hour and a half and the test results are delivered to the client after the completion of the test.

Scroll back to top